The best exercises to strengthen your biceps

Dumbbell curls, barbell curls, pull-ups, row … There are many exercises that allow you to target the biceps more or less directly. Let’s see together which ones can be preferred in order to include them in your sessions!

As often, I suggest that you play more on the quality than the quantity of exercises. In other words, learn a few that are effective and hone in on them rather than knowing 20 and using them too occasionally or doing them poorly.

Contrary to what one might think, the biceps is a bi-articular muscle. Indeed, it acts on the elbow and shoulder joints (even if it is more minimal at the shoulder). This therefore means that it should be taken into account when choosing exercises.

As explained above, the bicep acts on the shoulder because it also participates slightly in antepulsion (the action of raising the arm in front of you). The bicep has other functions as well, but these will not be discussed here.

We are going to take two basic exercises here with respect to their relevance (traction and rowing) then add predominantly isolation exercises to fulfill one or more specific functions, in connection with what was said just before.

It may be wise to work the back (pull-ups, rowing) and the biceps in the same session because the biceps are involved in all back exercises where an elbow flexion is performed.

The overhand and supine pull-ups, but especially the supine pull-ups, are really the basic exercise for building strong biceps while working your back in a functional and secure manner. To increase the work of the biceps even more intensely, tight-grip supine pull-ups (hands close enough to each other) are the variant to choose.

As we have seen previously, the work taken in supination (recall = palm of the hand pointing towards you) will always be more interesting since the biceps are involved in the supination movement.

Row is also a good basic exercise for working your back and biceps. Be careful, this exercise requires good placement. I advise you to make sure you increase the load very gradually while always having your chest out, making sure you never round your back.

The alternating dumbbell curl is an excellent exercise for the biceps because it allows you to perform the three main actions of the biceps if executed in a precise manner (supination, elbow flexion and antepulsion of the arm). 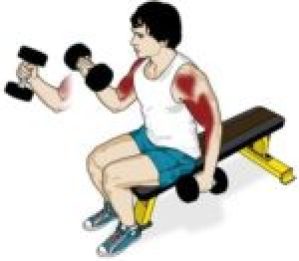 For that, it will be necessary to start with the hands in hammer grip (the palms of the hands are looking at each other), then bring the dumbbell to the level of the head and finally raise the elbow slightly at the end of the movement. contracting the biceps as much as possible.

This exercise will involve more intensely the outer part of the biceps. Sitting on an incline bench will cause the arms to be placed at the back of the body (angle in red on the photo on the left). As a result, the biceps will be stretched more in its upper part (at the level of the shoulder, arrow in the photo on the left), which will engage the outer part of the muscle more intensely.

Be careful, however, to adjust the inclination of the bench to avoid injury: the more the bench is tilted, the more flexibility of your shoulders should be. Also be careful not to lower your arm too violently and even to avoid stretching it completely to reduce the risk of injury (keep a slight flexion at the elbow at the bottom).

This exercise will work on the short portion of the biceps, unlike the tight grip supine pull-ups (and the previous exercise) which involved the long portion. You can also, as with the alternate dumbbell curl, finish by raising your elbows in order to contract the biceps as much as possible thanks to the greater solicitation of the upper part of the biceps.

You can also do this exercise by placing your back against a wall, this will prevent you from cheating, the performance will be maximum! It is best to avoid choosing this exercise like any other straight bar curl if you have an elbow valgus (more on this later).

These exercises and their different angles will therefore allow you to work the biceps completely, which will result in maximum development and a lower risk of muscle imbalance.

As I told you, there are many others (with the pulley for example), but I find it more efficient that you retain 5 and that you gradually improve on them, with a good quality of execution.

To go further, you can now download my free guide “5 tips to start bodybuilding” by clicking here . Train with the heart, eat with the heart. 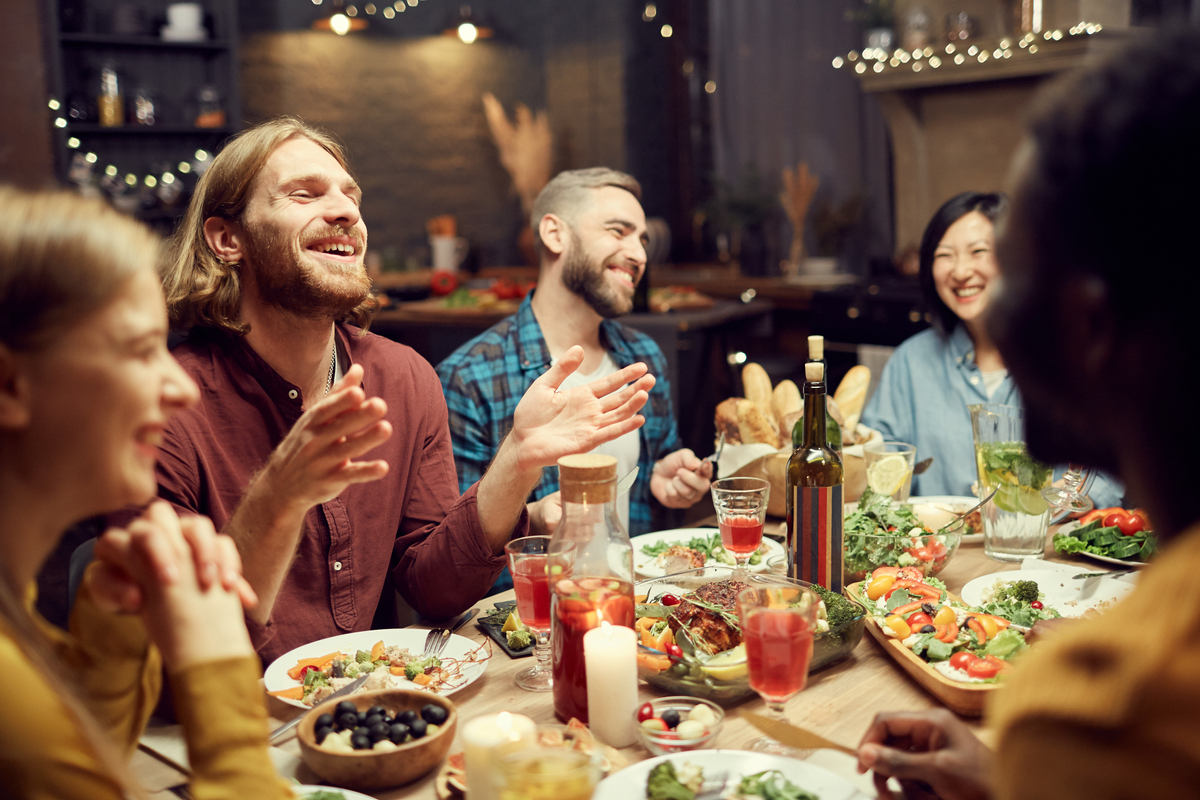 What is the best way to lose fat, is it to do low intensity cardio (running more or less 1 hour) or to do weight training ? When you think 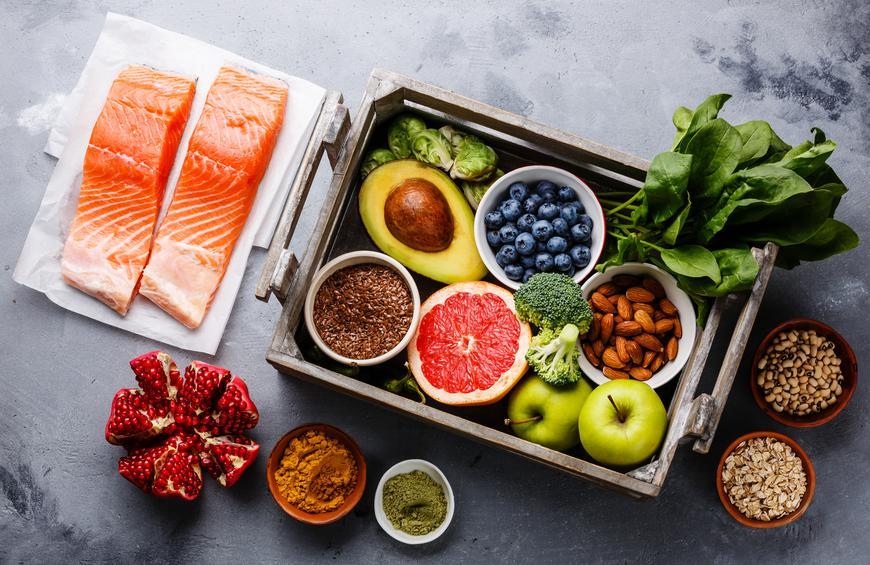 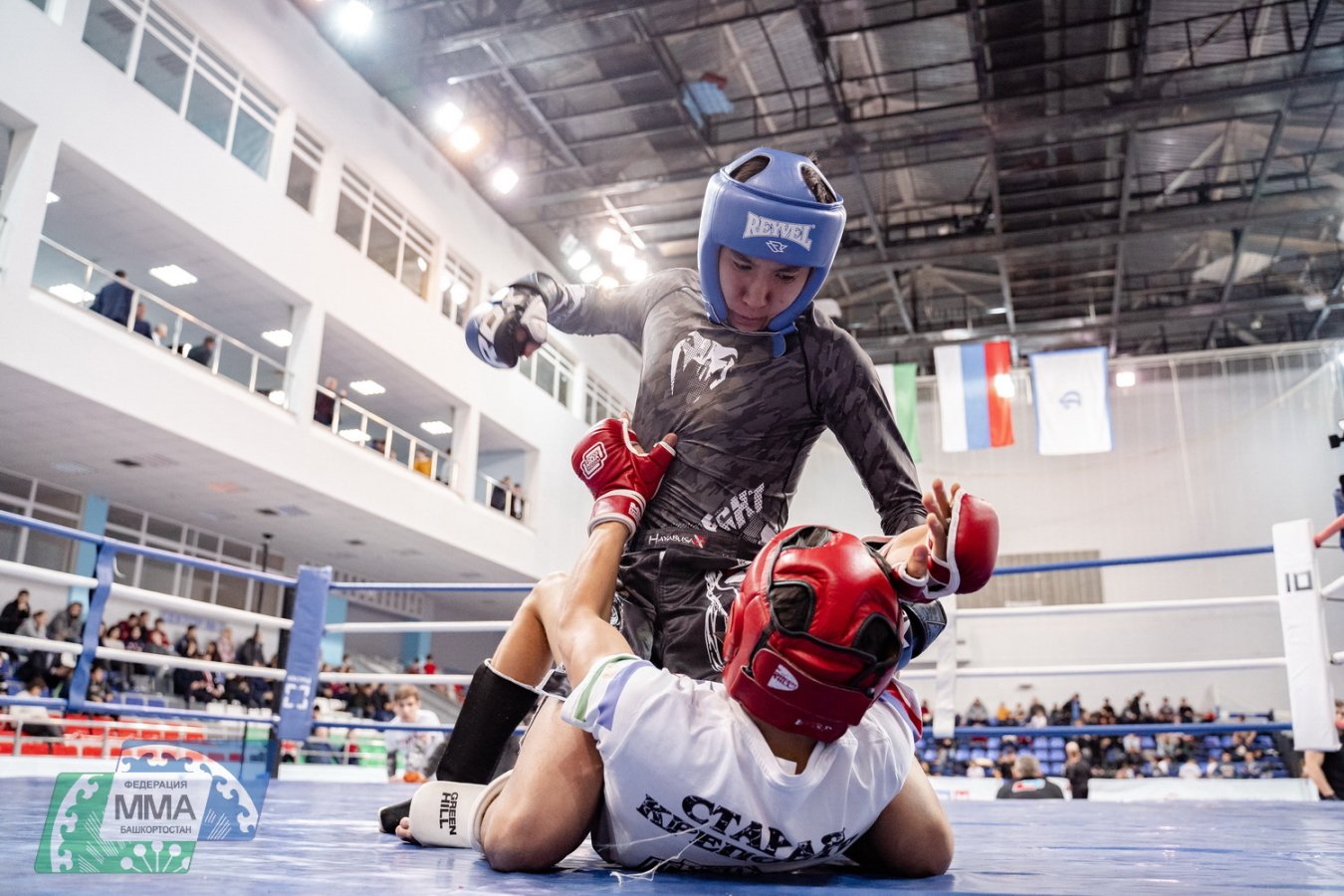 The last time we started to see why more and more athletes are going vegan . After exploring the more obvious reasons, we’ll go into a bit more detail. All